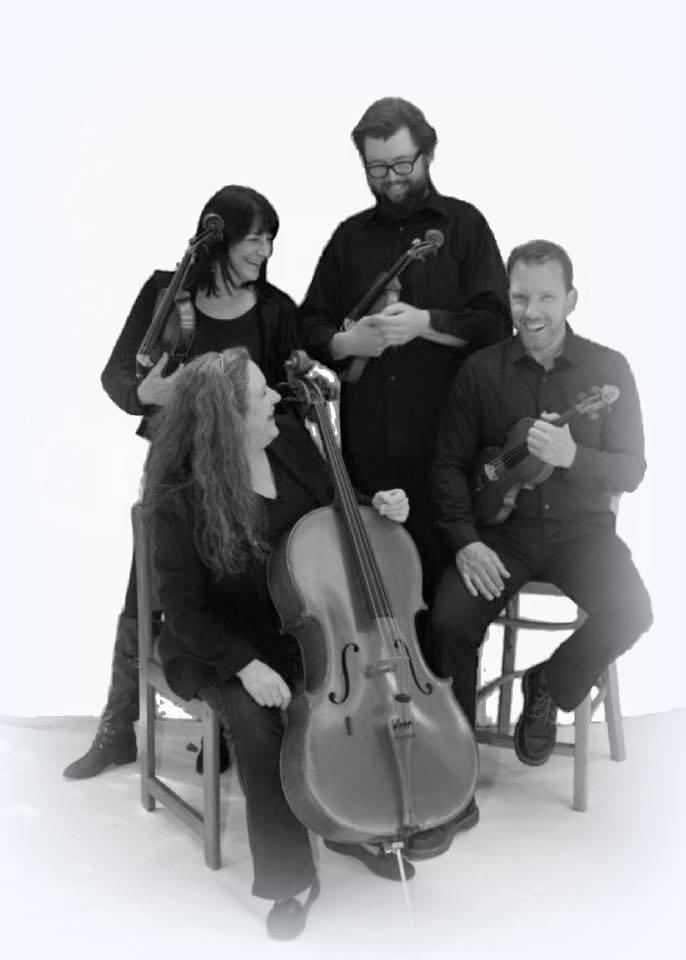 The Kadima String Quartet’s repertoire is notable for its diversity with a palette ranging from Mozart to Led Zeppelin. New works by several contemporary composers have been commissioned specifically for the Quartet including a commission by 20th Century Fox. They are featured performers in a variety of chamber music series throughout the greater Los Angeles area which have included, “Music at the Mansion” in Beverly Hills, the Concerts at One, the Kadima Conservatory Concert Music Series, La Galería Gitana Chamber Concert Series and Vaughn Next Century Learning Center. They can also heard in movies and films, including “The Hebrew Hammer” and most recently recorded the sound track to newly released movie, “For a Good Time Call.”

The Kadima String Quartet currently sits in residence at the Kadima Conservatory of Music, the Vaughn Next Century Learning Center, and Cleveland High School. The Quartet places an emphasis on their pedagogical role as well as their role as professional musicians structuring their work around the motto “You play, and you pass it on.”