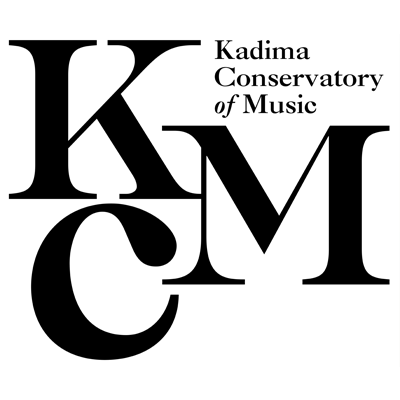 Edgar Sandoval, born in the heart of Los Angeles, California, had found himself inspired to become a musician at a young age. Classically trained primarily as a violinist and secondarily as a pianist, he had the privilege of playing under the baton of John Williams, Kent Nagano, and Michael Tilson-Thomas. He received his Bachelor’s and Master’s degree from Cal State University Northridge. When he was in the American Youth Symphony, 2005-2010, he was able to perform with international soloists such as Placido Domingo, Sir James Galway, and Sarah Chang. As he moved along with his professional career, 2008-current, he performed with a long list of stars including Lady Gaga, Ariana Grande, Dr. Dre, Deadmau5, Aloe Blacc, One Republic, The Foo Fighters, P. Diddy, Marco Antonio Solis, Burt Bacharach, Natalie Cole, Stanley Clarke, and many others. Just recently, Sandoval has received a Grammy Nomination for Best Dance/Electronic Album of the Year with the Artist Odesza, performing Strings on the entire Album. This nomination is for the 2023 Grammy’s.

During that time he was asked by Violin Master, Dr. Nabil Azzam, to tour the Middle-East in his orchestra and later to become his concertmaster. Countries they’d toured include Jordan, Egypt, the United Emirates, and Oman. More recently, bringing him back to the east side of the world, Edgar had performed with international pianist and virtuoso, Giovanni Marradi. After two successful tours in China, as violinist for Giovanni, 2023 will bring more appearances in Southeast Asia. Sandoval still resides in Los Angeles, enjoying a career as a performer, recording artist, music producer, and composer. He owns a wide selection of violins and he particularly enjoys playing an Italian violin by Riccardo Antoniazzi, made in 1885.