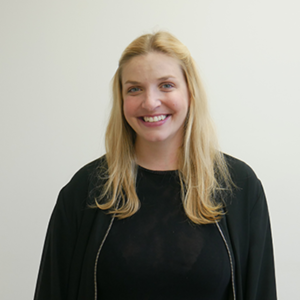 Tess Scott-Suhrstedt is a deeply emotional and musical violist, committed to learning and performing a wide range of musical styles. Multi-faceted and experienced in both chamber music and studio work, her real passion lies in orchestral playing. With an early exposure to everything from Beethoven and Led Zeppelin to Miles Davis and Phillip Glass, she aims to tackle the vast landscape of musical genres. Ms. Scott-Suhrstedt has spent five summers as an orchestral fellow at the Aspen Music Festival and School, under the instruction of Dr. Catharine Carroll. There she has performed with artists such as violinists Joshua Bell, Daniel Hope Jennifer Koh, and Midori, conductors Leonard Slatkin, David Robertson, and Robert Spano, cellist David Finckel, pianists Wu Han and Yang Yang, and many more. She also has participated in master classes with famed educators Donald and Vivian Weilerstein, the renowned Emerson String Quartet, and violinists Sylvia Rosenberg and Robert McDuffie. Born and raised in Los Angeles, CA, she began her studies at the Colburn School of Music Prepatory school and the Kadima Conservatory of Music under the instruction of Beth Elliott. She received her Bachelors Degree from Boston University School of Music under the instruction of Michelle LaCourse, then moved to New York City to begin her studies with the esteemed Patinka Kopec of Manhattan School of Music. In addition, she is receiving her Masters in Viola Performance at New York University under the tutelage of Shmulikk Katz. She has played with the Chelsea Symphony on numerous occasions and can currently be seen performing around the greater Los Angeles Area.